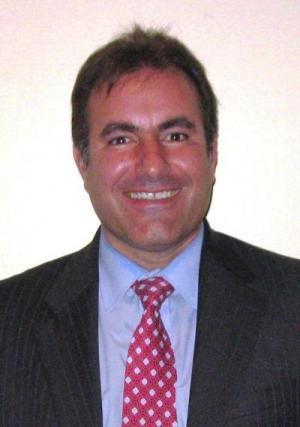 Theodore S. Golfinopoulos is a member of board of the SERV Foundation, for which he served as Chairperson.

Mr. Golfinopoulos is president of TG & Associates, a real estate company in Pennington. As an equity partner, he has developed, owned or managed more than 40 sites during the past 25 years.

He is a member of the Institute of Real Estate Management. He has a New Jersey real estate license and is an Accredited Residential Manager.

Mr. Golfinopoulos is a graduate of Franklin & Marshall College with a bachelor's degree in history and is a member of F&M's Leadership Council. He received a master's degree in real estate from New York University.

Mr. Golfinopoulos is active in a number of Greek American organizations, including the Greek American Chamber of Commerce where he is chairman of its Real Estate Committee; and The Elytis Chair at Rutgers University, where he is treasurer. He has been a member of the Hellenic Link of New Jersey for more than 25 years and has served in officers’ positions over the years.