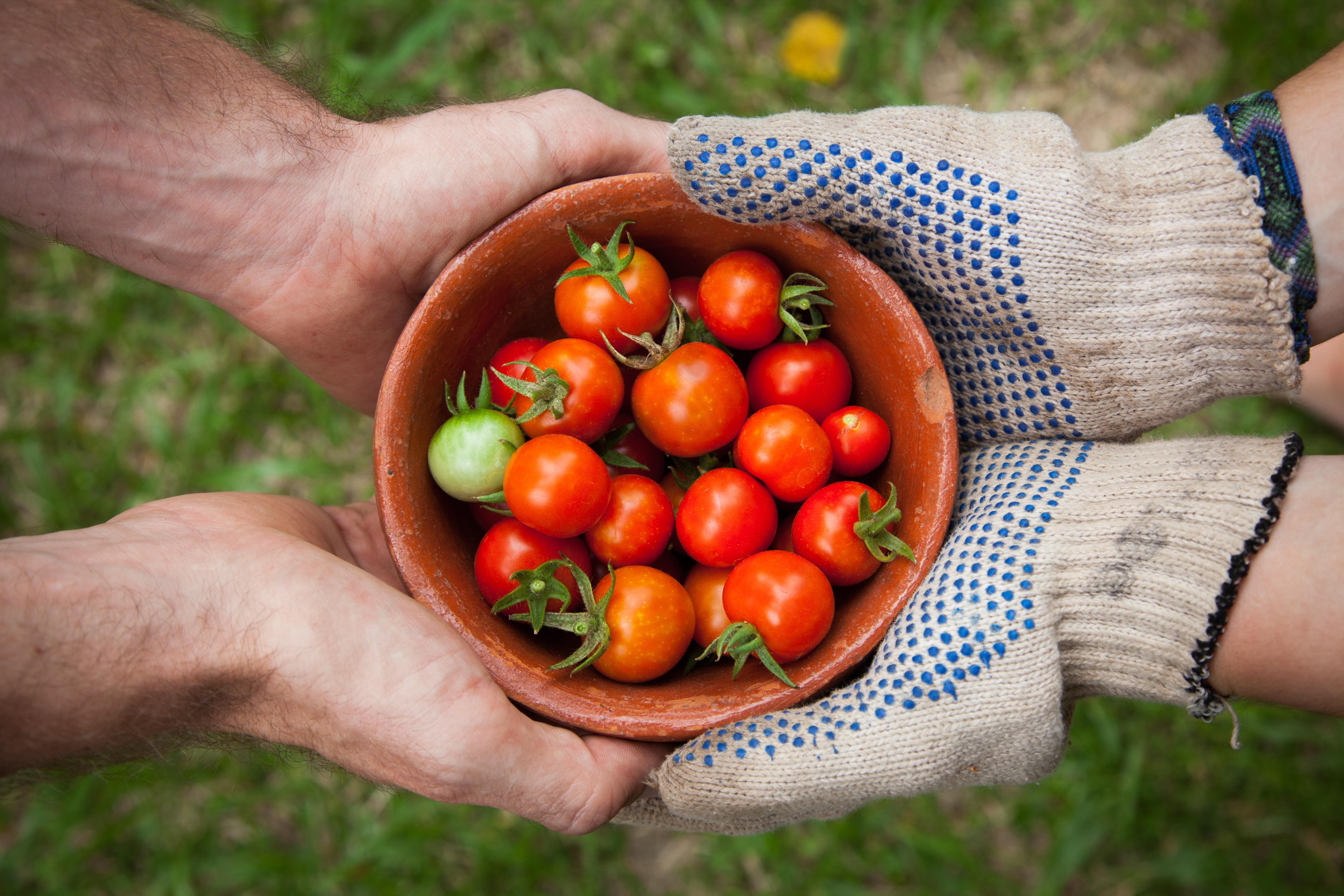 The garden project started back in May of 2015. At the time, SERV’s Manchester Group Home, an all-female home, housed three consumers, and those three worked with staff members to plant vegetables in a patch of dirt behind their residence.

“I look forward to preparing the home’s garden and watching the veggies grow each year,” said Joseph Koch, Facility Manager.

When asked about all of the effort that goes into the garden, Koch recognized maintenance worker Kevin Stokes. He said that in mid-May, after the last frost for the Manchester area, Stokes worked “especially hard” to get the garden ready, pulling weeds, turning over the soil, and planting vegetables.

The consumers at Manchester Group Home also play a major role in tending to the garden. They take turns watering the plants and harvest the vegetables once they’re ripe.

Gardening has always been touted as a relaxing recreational hobby, and amid the COVID-19 global pandemic, consumers and staff have turned to the activity as a way to cope with stress and boredom.

House Manager Janetta Jackson said that gardening has been a rewarding experience for the consumers, as it has forced people outdoors and promoted teamwork in a time when many are feeling isolated.

The consumers at Manchester Group Home have handled this crisis well, according to Jackson. In addition to gardening, they have also turned to baking and arts and crafts to help combat stress and boredom while the state remains shutdown.