The SERV Foundation recently received a grant of $10,000 from Janssen Pharmaceuticals, Inc. in Titusville, N.J, to support the Scholarship Fund for consumers and the annual SERV Recovery NJ Conference.

Janssen's contribution of $5,000 to the 12th annual SERV Recovery NJ Conference on October 11, 2014, will help to defray expenses for this daylong Wellness & Recovery event to support our consumers with severe and persistent mental illness and/or developmental disabilities. All SERV consumers are invited free of charge to attend a day of workshops geared specifically to mental health wellness. Family members also are invited.

Janssen's contribution of $5,000 to the Scholarship Fund will help pay for tuition and book fees for qualified SERV consumers who seek to further their education. One such consumer, Bettie K. from Union County who is attending school for medical billing, recently shared her story of recovery and hope when she was the guest speaker during the evening reception at the Volley For SERV Tennis Tournament fundraiser on June 16.

Volley For SERV gets mention in tennis magazine

Tennis Industry magazine, a national publication, has an article in the May issue about non-profit organizations raising money through tennis. The Volley For SERV Tennis Tournament, now in its 24th year, is mentioned in this article written by Ann LoPrinzi, a noted tennis columnist in Mercer County. Click here to read the article.

The residents and staff of the Brookhaven group home in SERV Center's Southern Region recently celebrated their newly renovated kitchen with a pizza party and a special dedication to Barbara Brunner, a former resident whose mother donated funds for the remodeling project.

Last August, Mae Brunner of Madison, N.J., contacted SERV and offered generous funding for a renovation project at Brookhaven, where her daughter, Barbara, lived in 2004 and 2005 before she passed away. Because Barbara loved to cook, Mrs. Brunner thought it fitting to have the work done in the kitchen of this home, which was built in 1960. SERV has owned the home in Mercer County for 20 years and, over the years, installed new appliances and other upgrades in the house as funding permitted, but the kitchen still had bright blue Formica countertops and outdated flooring and cabinets.

With Mrs. Brunner's donation, contractors began working on the kitchen in early September and stayed on the project until completion. The dedication of the kitchen was to have taken place soon afterward, but snow storms and other unforeseen issues delayed the celebration.

On the evening of the dedication on March 25, Mrs. Brunner recalled the many times she and her son Donald visited Barbara at Brookhaven. Then, she would bring her daughter and the other female residents sweet treats and other goodies. On this night, Mrs. Brunner did not forget the seven current residents of the home. She and Donald arrived bearing boxes filled with hand towels and pot holders to match the new décor, a homemade valance for the kitchen window, a new set of bath towels for each of the ladies, and toiletries.

When Mrs. Brunner walked into the kitchen for the first time, she had a look of shock on her face. She marveled at the rich dark-wood cabinets, the Corian countertop with shades of browns, the ADA-compliant appliances including a raised dishwasher to avoid bending, the lowered double stainless steel sink that makes access easier for someone in a wheelchair, and the new floor tiles and ceiling with recessed lighting.

When SERV Counselors Rachel Mathis and Andrea Headley-Hall told Mrs. Brunner how much they and the consumers enjoy the new kitchen, she responded, "Oh, you can't enjoy it nearly as much as I enjoy seeing it!"

Among the guests at the dedication ceremony were Gary van Nostrand, President and CEO of SERV; Allan Boyer, Chief Operating Officer of SERV Centers of N.J.; and Betty Birch, Director SERV Centers-Southern Region. On behalf of SERV, Mr. Boyer extended his gratitude to Mrs. Brunner for her generosity and presented a plaque that now hangs above the doorway. It reads: "In Memory of Barbara Brunner."

After the dedication, five of the seven residents of Brookhaven (Doreen, Nancy, Joyce, Sharon and Shanya) and their guests gathered around the dining room table to enjoy pizza and conversation. The residents expressed their thanks to Mrs. Brunner for her generosity and, in appreciation, offered her and Donald desserts of cake and brownies baked by the women and staff members for the festivities.

Mrs. Brunner smiled as she reminisced about Barbara and the home her daughter found at SERV. She recalled Barbara's compassion for some of her housemates who had no family members to visit them at Brookhaven and how Barbara was very pleased that her mother had brought gifts for these ladies, as well.

"I am fortunate that I am able to do it," Mrs. Brunner said of her contributions then and now. "It's nice to be able to give back, and to see the finished product, as well." 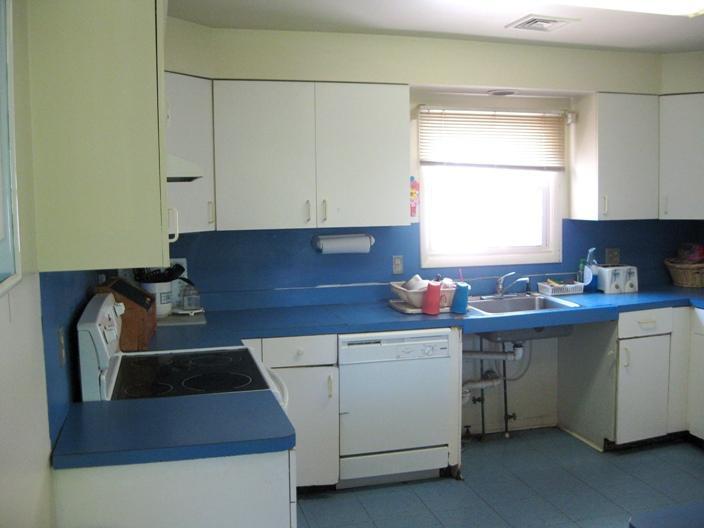 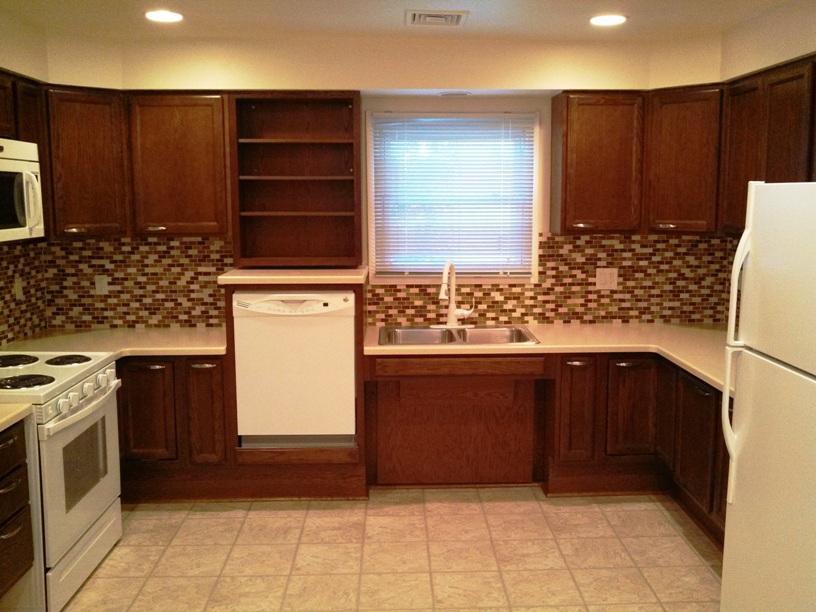 SERV is subject of Times of Trenton editorial

An editorial in The Times of Trenton on Dec. 27 acknowledges SERV's use of the Recovery Model, which according to Rutgers psychiatry professor Dr. Paul Lehrer, taps into the body's natural desire for health. To read the full editorial, click.